Oops! I guess I’m still blogging the quals, even though I forgot to blog them all for the past several weeks!  I became too obsessed with reading and getting stressed out due to my upcoming move.  But in good news, I finished reading last week!  Woo!

I kept all my notes in a Twine document.  Here’s what it looks like: 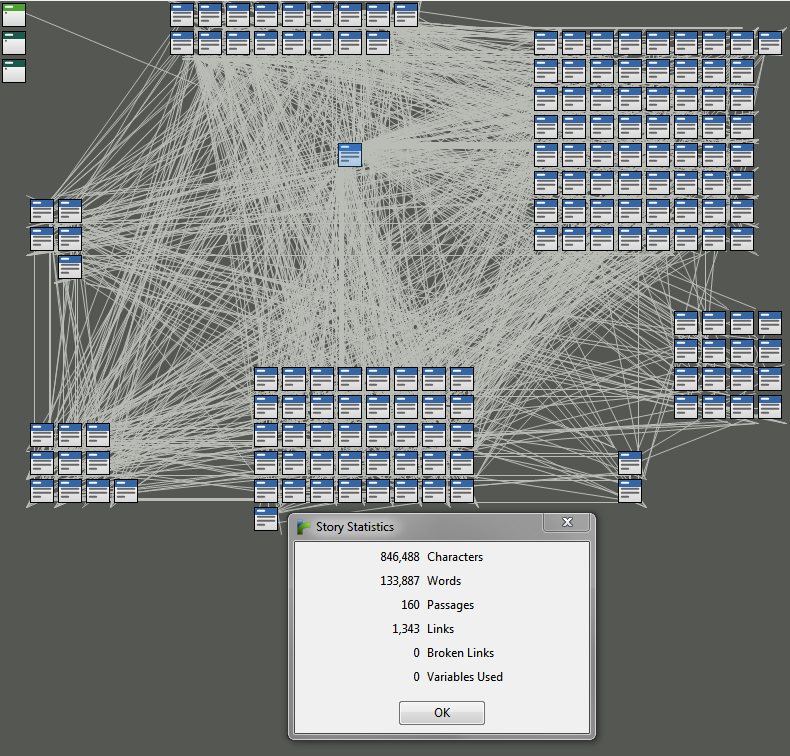 Right now I’m busy drafting my exams questions, and am scheduled to go through the exam itself on September 24th.  Excellent.  I’ll leave you now with another picture, a long quote from a source, and a brief reflection. 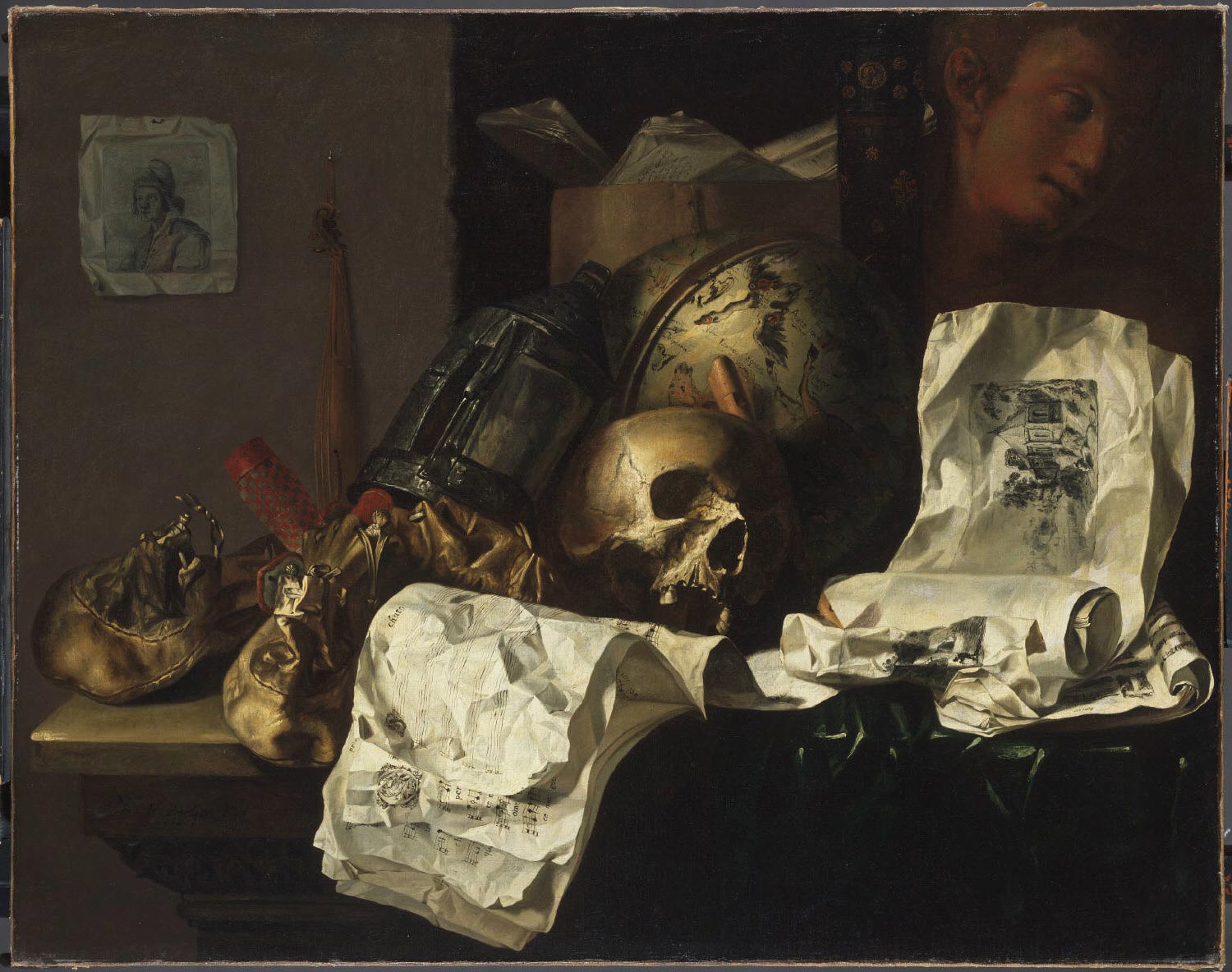 In the introduction to Subject and Object in Renaissance Culture, Margreta de Grazia, Maureen Quilligan, and Peter Stallybrass note that in vanitas paintings, as in most of the vanitas tradition, objects are collected, lumped, and represented precisely to underscore their transience in relation to the absent subject:

By their title (vanitas vanitatum, Eccles. I.2) and by the symbolic encoding of things represented (signs of transience and morality), they exhort subjects to renounce objects.  But can such a sequestering hold?  We have reproduced N.L. Peschier’s unusual vanitas painting [above] precisely because the subject finds its way back into the picture, at the top of the pile of objects, in the upper-right hand corner, head tilted like the skull beneath it.  Even in more typical versions, the omnipresent skull itself serves as a reminder of the common materiality of subjects and objects. (1)

All seems well and good here.  The authors  point out the ironic effect of paintings like these: that they themselves incite what they disavow, by becoming “collectibles” for  educated elites, or later on, museums, thus further suggesting an inextricability of subject and object in particular as an effect of the artistic process.  In fact, we might be tempted to say the subject is not even “absent” since, as any good Foucauldian reading tells us, the subject is constructed virtually by the painting, a medium for the gaze that gives the object its meaning.  Hold that thought, though.

I am curious about the claim that “the subject finds its way back into the picture.”  In the hard copy of the book I read the painting was reproduced in black and white, and hence harder to suss out, but the image I inserted above makes its abundantly clear that the “subject” that seems to appear in the upper-right corner is not a human subject at all, but a statue: another piece of artwork, bronze or perhaps terra cotta, whose pose mimics the stony human skull below it.  Directly horizontal to this statue, we discover another “human” reappearance, a sketch posted on the wall (perhaps a Peschier self-portait?).  Neither of these figures meet our gaze; they turn away, to  elsewhere, to spaces outside the frame: to places we cannot ever, will not ever see.

So I will go one step further than simply saying this painting becomes what it renounces: I want to say that it embraces it.  It embraces its own objecthood.  The things in the painting (subjects, in one sense of the word, a sense that cannily denies the necessity of the human) exist beyond us; the painting itself will exist beyond its painter, its collector, the school group that sees it in the museum.  The viewer virtually constructed by this painting is one who meets no sympathetic eye.  Rather than urging us to disavow art, Peschier’s painting suggests the ways in which art disavows us.